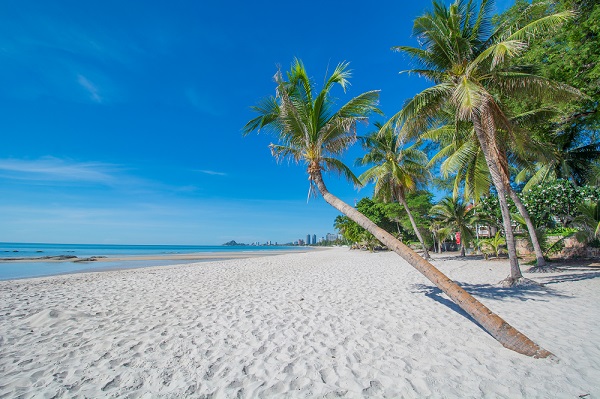 We are currently running an appointment only system for in-store visits - book your time by giving us a call or clicking the button below.

We will find you the right holiday at the right price - just give us a few details such as dates, duration, and what you'd ideally like, and we'll find something fantastic to fit your budget.

Here's some of the many things we can book for you...

And a few extras you can add on

We'll ask you what type of hotels you like, for example...

Ways to make it even better!

The vast majority of holidays to Thailand we sell are beach holidays, often with a stopover in Bangkok. We'll help you decide on the best island or resort, and advise how long (if at all) you stay in Bangkok for.

And there's many other ways you can make your trip to Thailand extra memorable, and here's a few.

Please note that most hotels are offered on a bed & breakfast basis. There are one or two that offer an all-inclusive plan, but you would be really limiting your choice, and missing out on some excellent (and good value for money) dining experiences that local restaurants can offer.

Most Thailand cruises are part of a longer South East Asia cruise, including China, Vietnam, Taiwan and Malaysia. 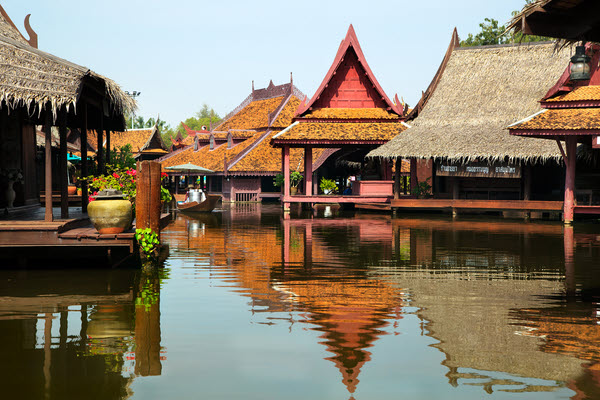 However if you fancy a sailing holiday, perhaps with a beach stay as well, then there are a couple of short 4 to 7 day cruises starting in Phuket, with the shorter ones finishing in Koh Phi Phi. The catamarans have a maximum 16 people, and you'll enjoy excellent snorkelling and swimming in remote and pristine parts of Thailand that are actually quite hard to get to on a normal land holiday.

Mainstream cruise lines typically only stop in Thailand for a couple of nights. For example the 'Malaysia, Thailand & Vietnam Grand Adventure' on Sapphire Princess does a roundtrip from Singapore, stopping in Malaysia - Kuala Lumpur, Borneo, then Vietnam - Nha Trang, Ho Chi Minh City, then Thailand, with a day in Bangkok and the next day in Ko Samui.

For my own trip, I had 2 weeks to play with, and in the end decided on a 4 centre itinerary!

First, 4 nights in Bangkok, which is a day longer than most people actually book but in fact there's a huge amount to see. One day was spent visiting the floating markets, and a Thai Boxing show on the return. Another was needed to see the Grand Palace - it's a fantastic place and a must see. The other day was spent on a rice barge, visiting some of the temples and doing the night market.

After that we flew to Chiang Mai and visited a hill tribe, took a rafting trip along the river and was pulled along by an ox at some point! The night market is a highlight, and so is the views from Doi Suthep Hill - certainly good excercise!

Then it was the relaxing part - 5 nights in Phuket in a 4 star hotel, followed by 3 night s in Phi Phi which we travelled to by speedboat.

There was much more we could have done, and on my list for the next time is Elephant Hills, plus another resort / island such as Koh Samui. The longer than average time in Bangkok though was definitely worth it. 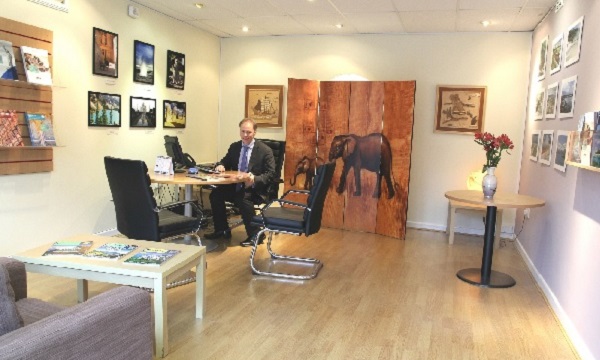 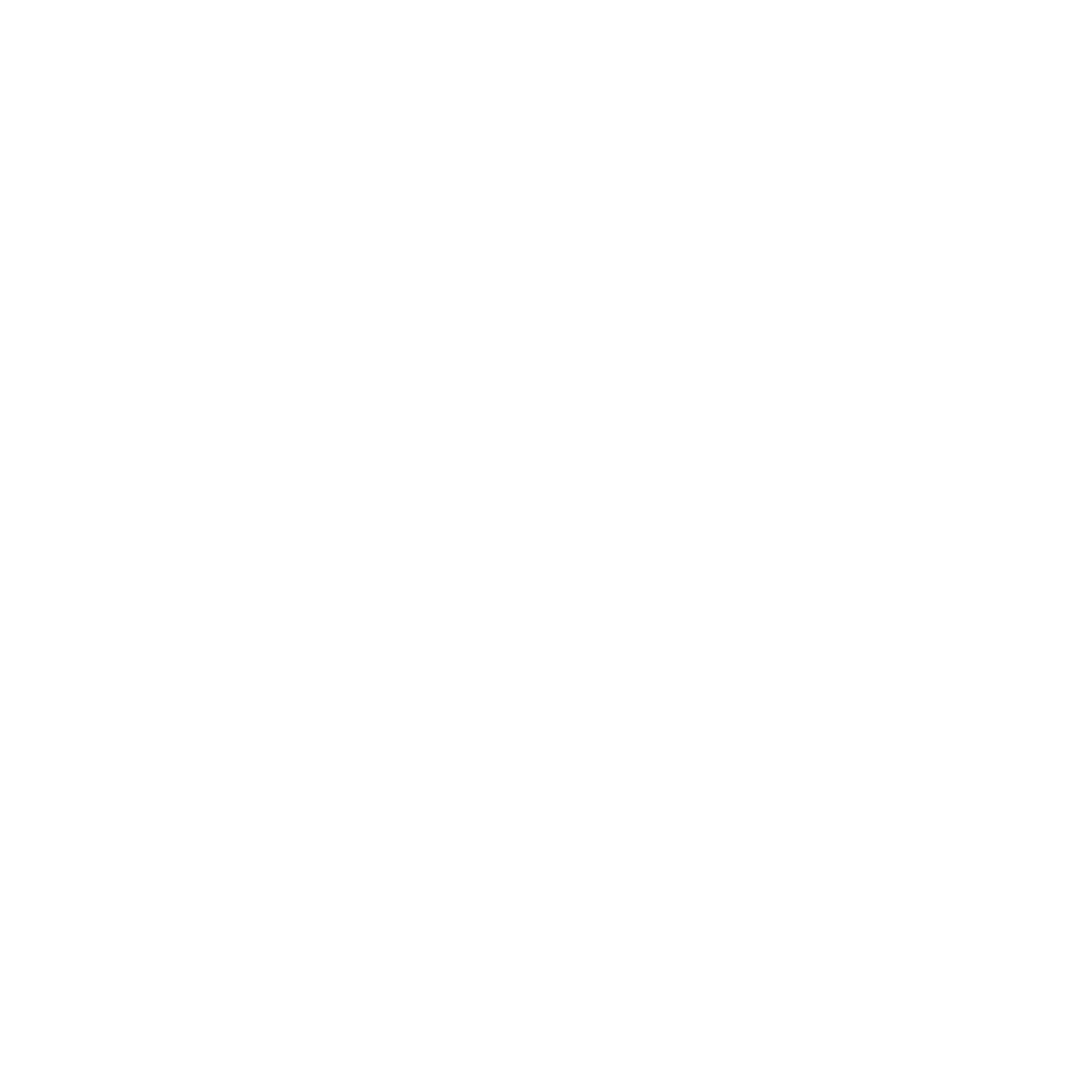 On Your Travels is an Accredited Body Member of The Global Travel Group Limited (ATOL 3973).

Some of the flights and flight-inclusive holidays on this website are financially protected by the ATOL scheme. But ATOL protection does not apply to all holiday and travel services listed on this website. This website will provide you with information on the protection that applies in the case of each holiday and travel service offered before you make your booking. If you do not receive an ATOL Certificate then the booking will not be ATOL protected. If you do receive an ATOL Certificate but all the parts of your trip are not listed on it, those parts will not be ATOL protected. Please see our booking conditions for information, or for more information about financial protection and the ATOL Certificate go to: www.caa.co.uk

Icon made by Those Icons from www.flaticon.com